Steve Kaufman, aka “SAK” (1960-2010), was a very important and prolific assistant to Andy Warhol in the late 1970s . Puzzle licenses based on Kaufman’s paintings are now available for the first time from TCG. As a charismatic humanitarian, American pop artist, and pioneer of Neo Pop Art, Kaufman’s art was very eclectic and his subjects included famous public figures, like Marilyn Monroe, and widely varied iconic themes with mass appeal, including cars, Coca-Cola, Campbell’s Soup cans, and Disney. His paintings portray history and will continue to be cherished and valued for generations to come. A feature length, major motion picture on the life of Steve Kaufman is currently in production (the movie script is written, and the movie is in the process of being cast. Scheduled for release in 2021). 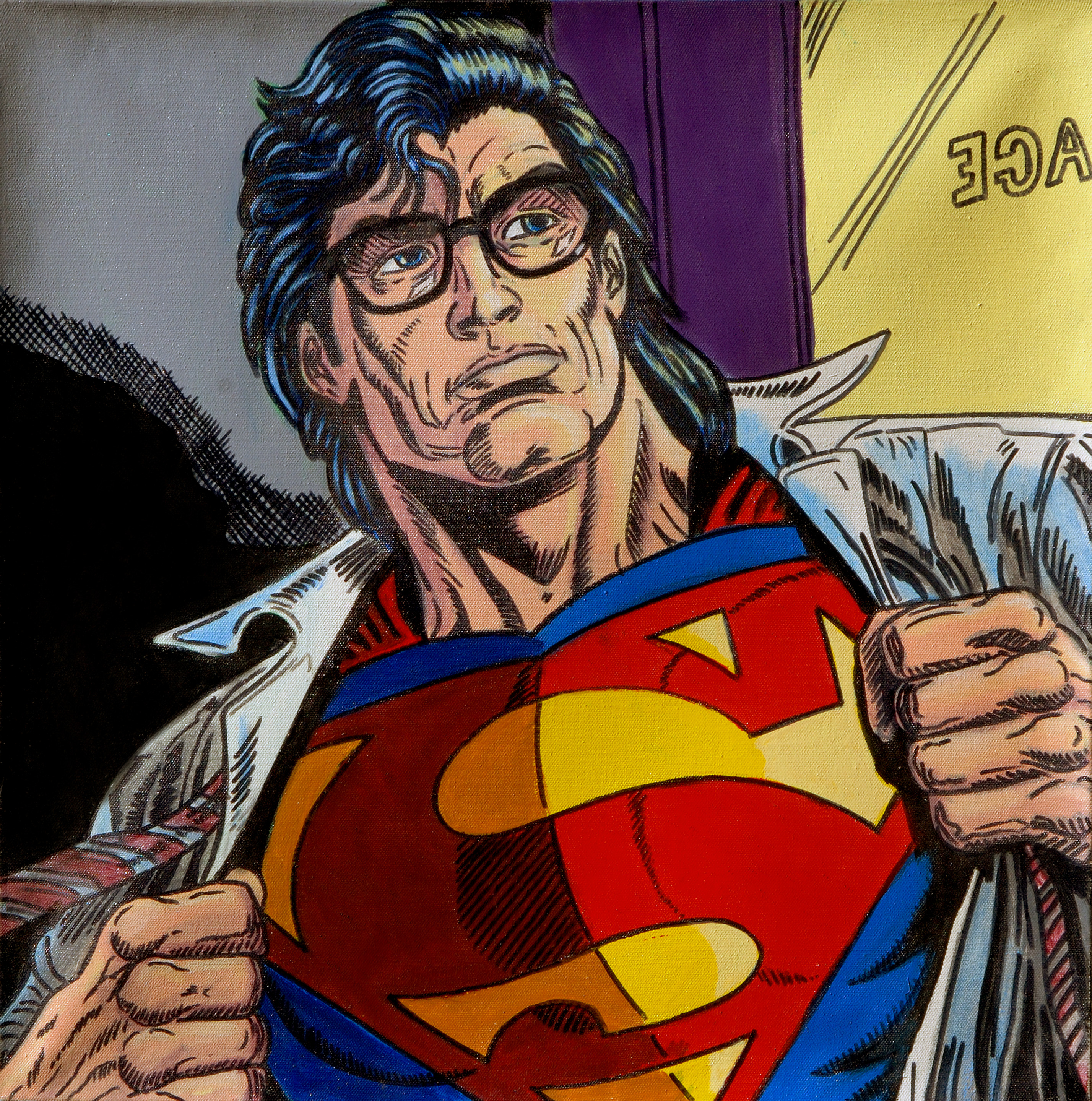 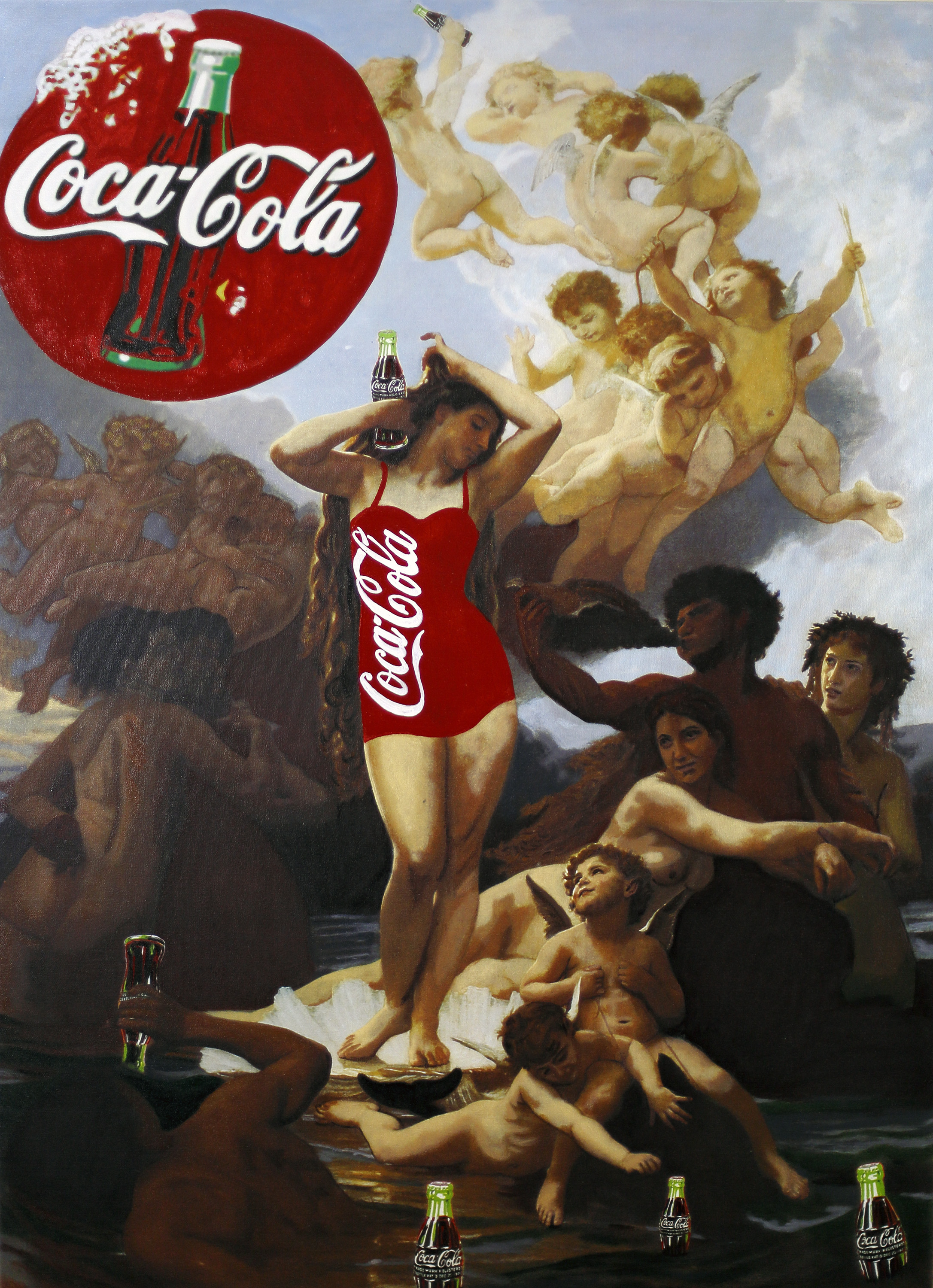 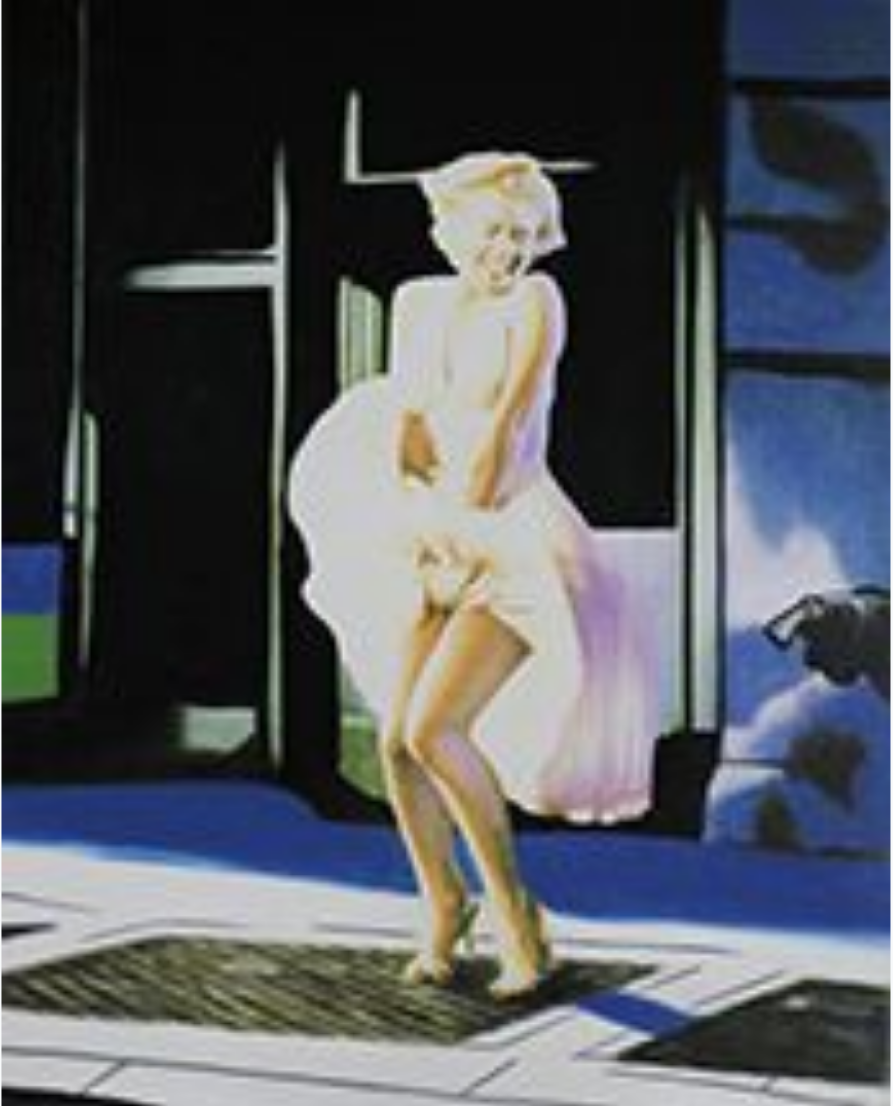 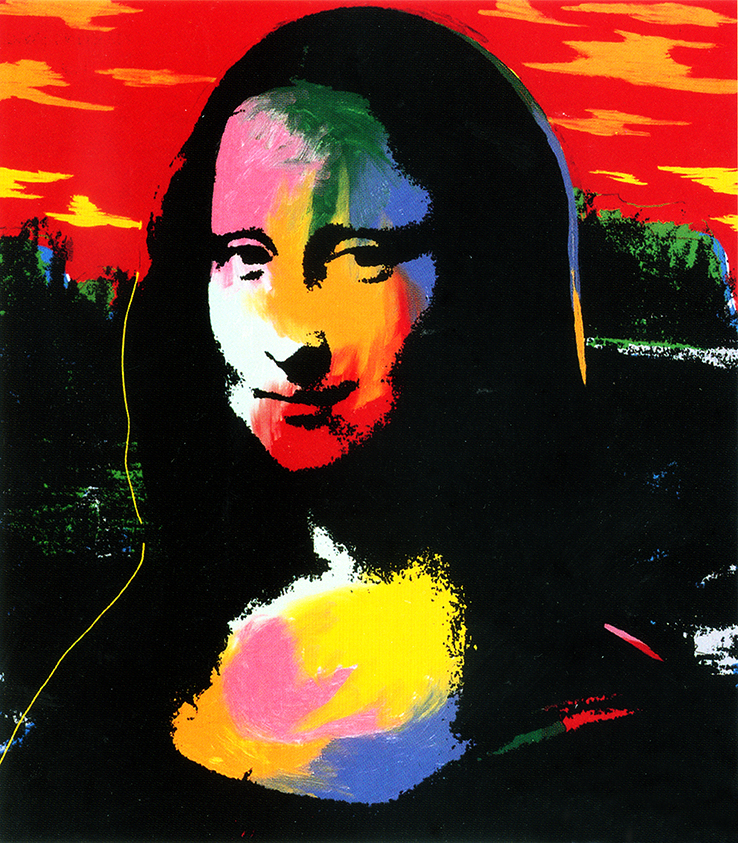 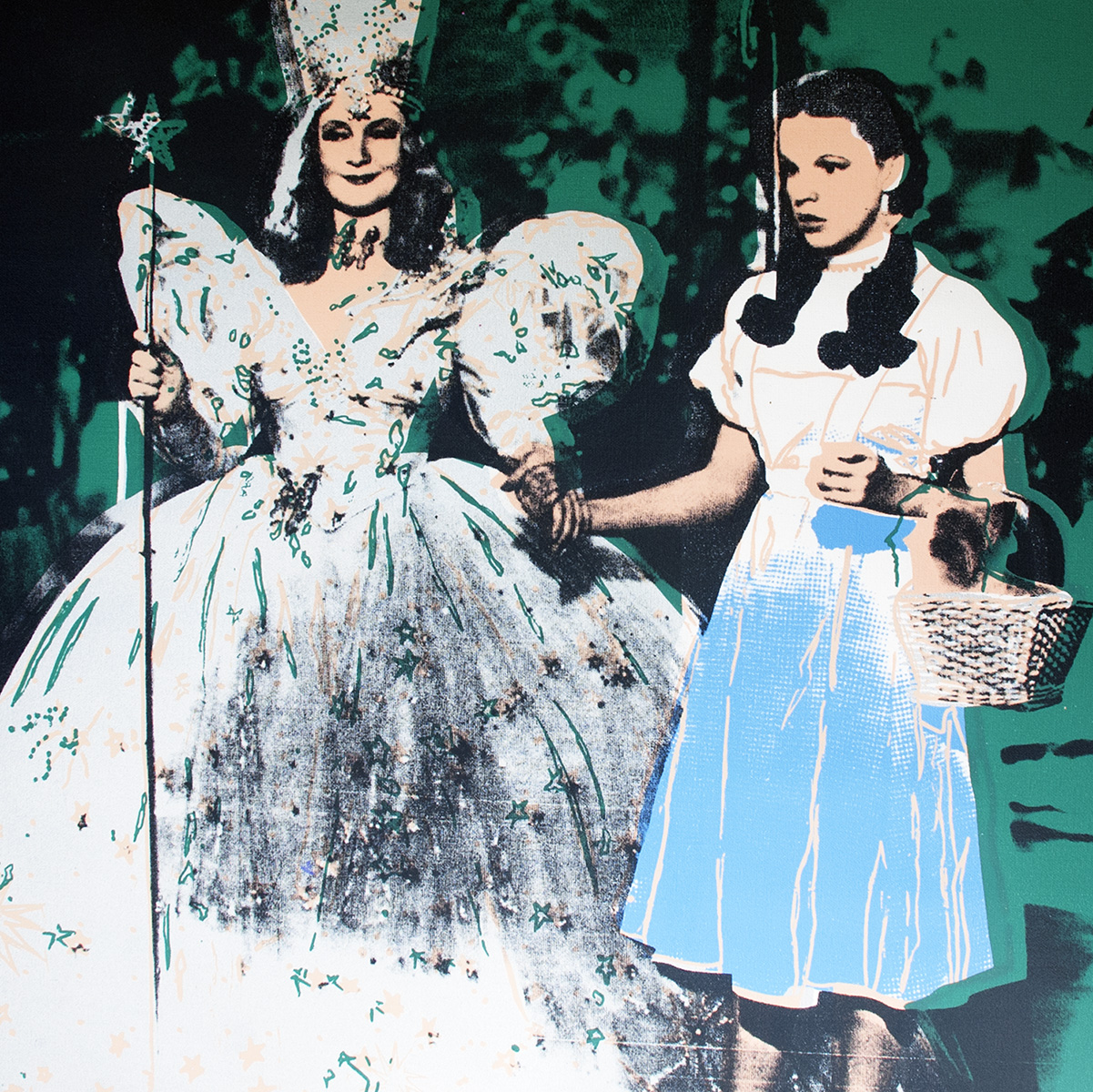 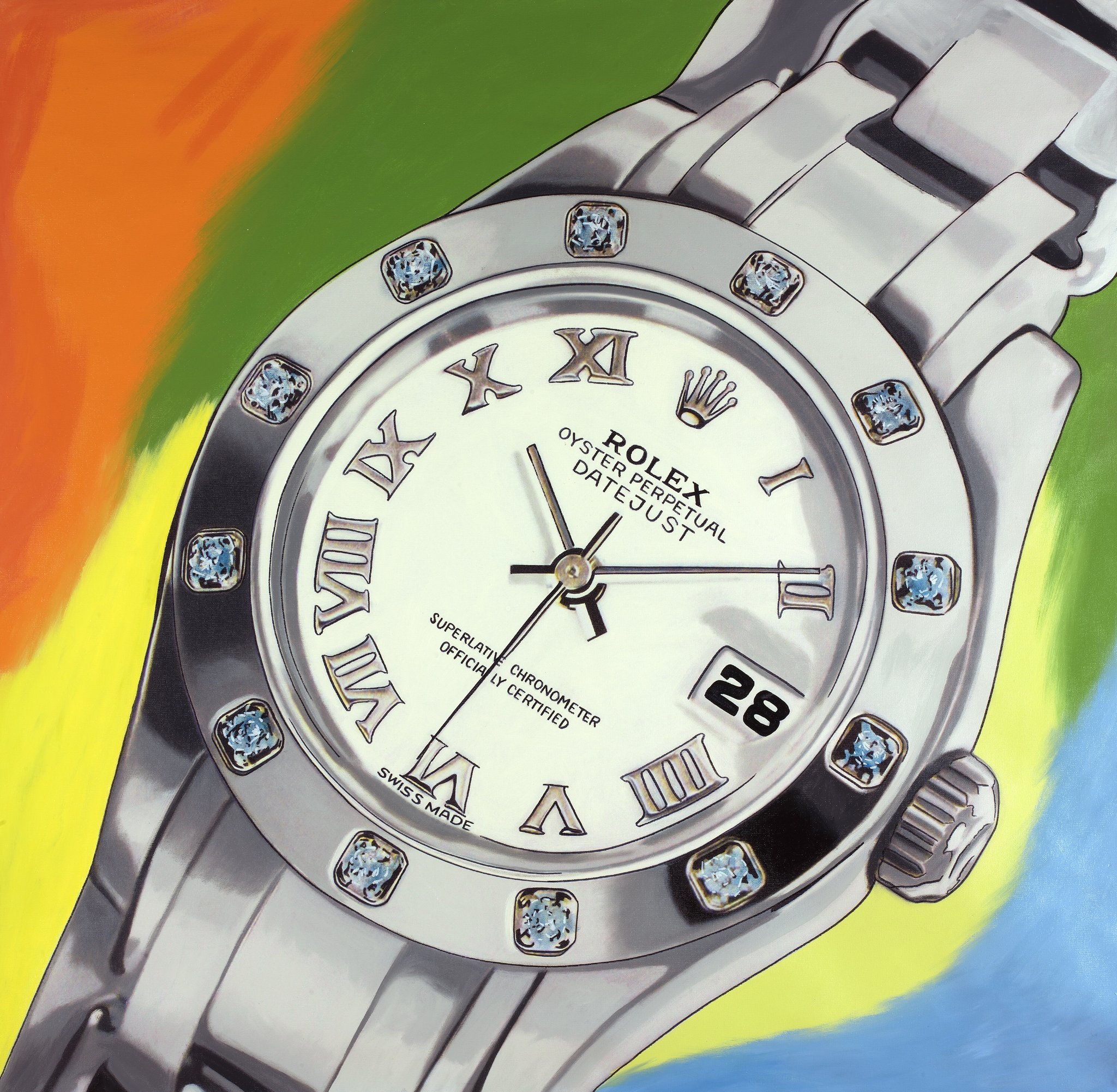 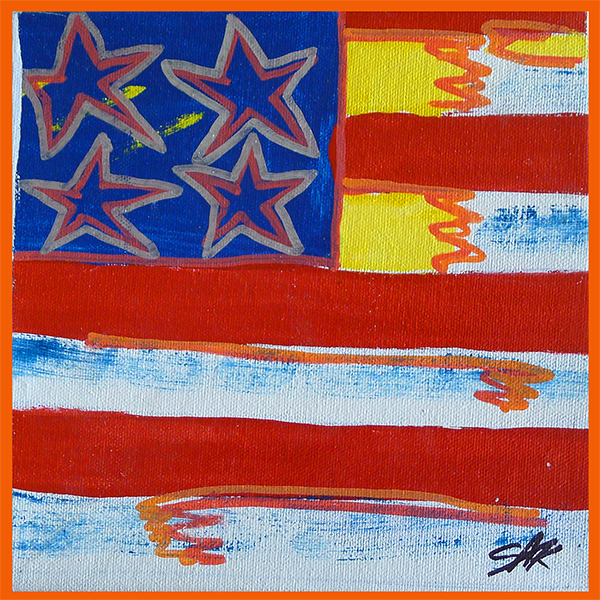 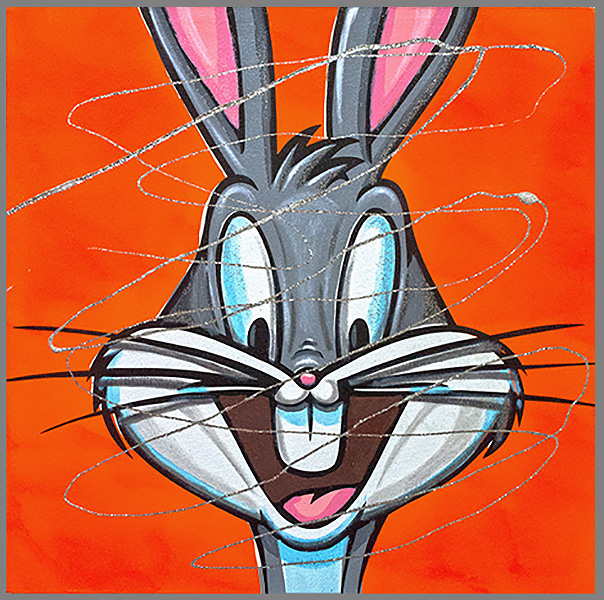 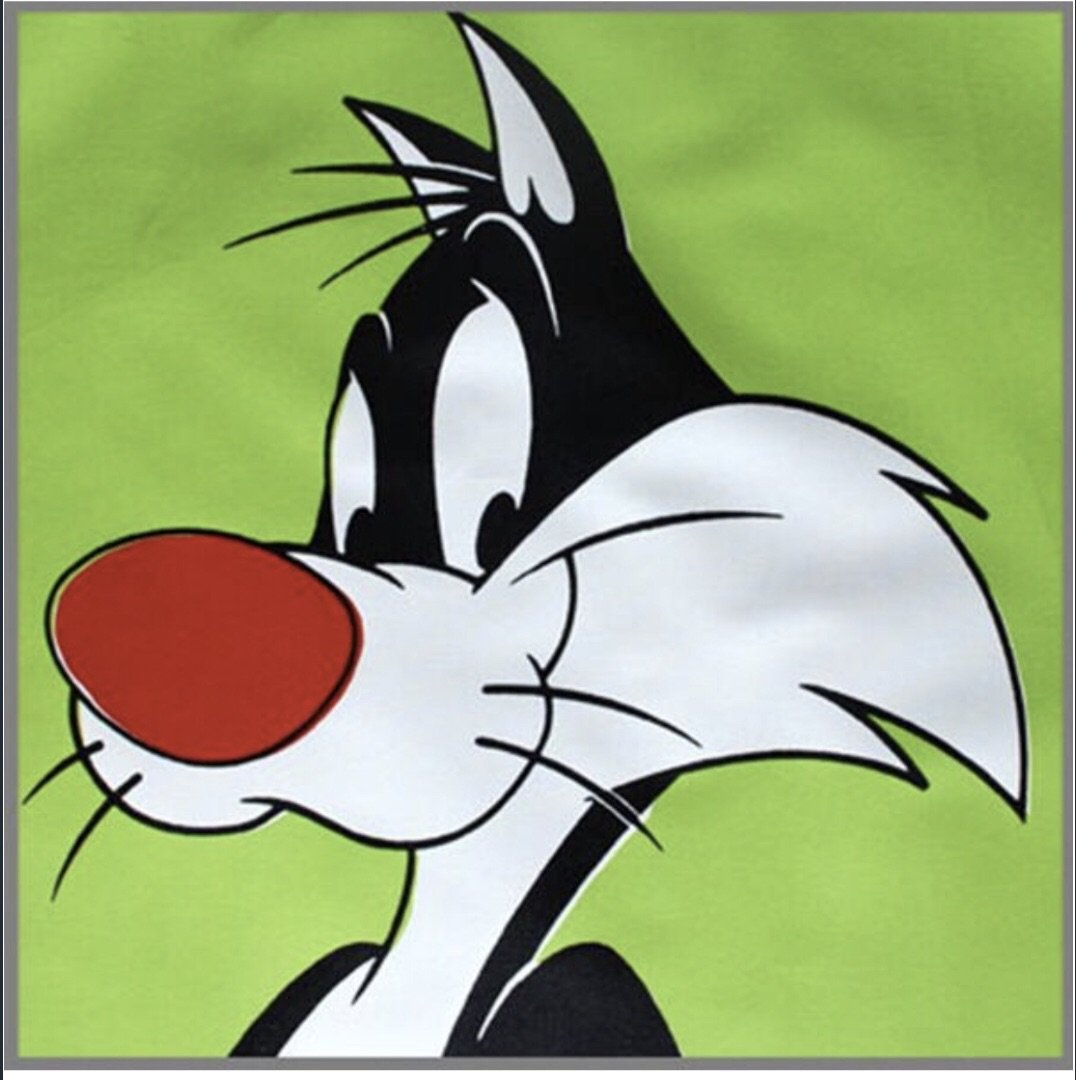 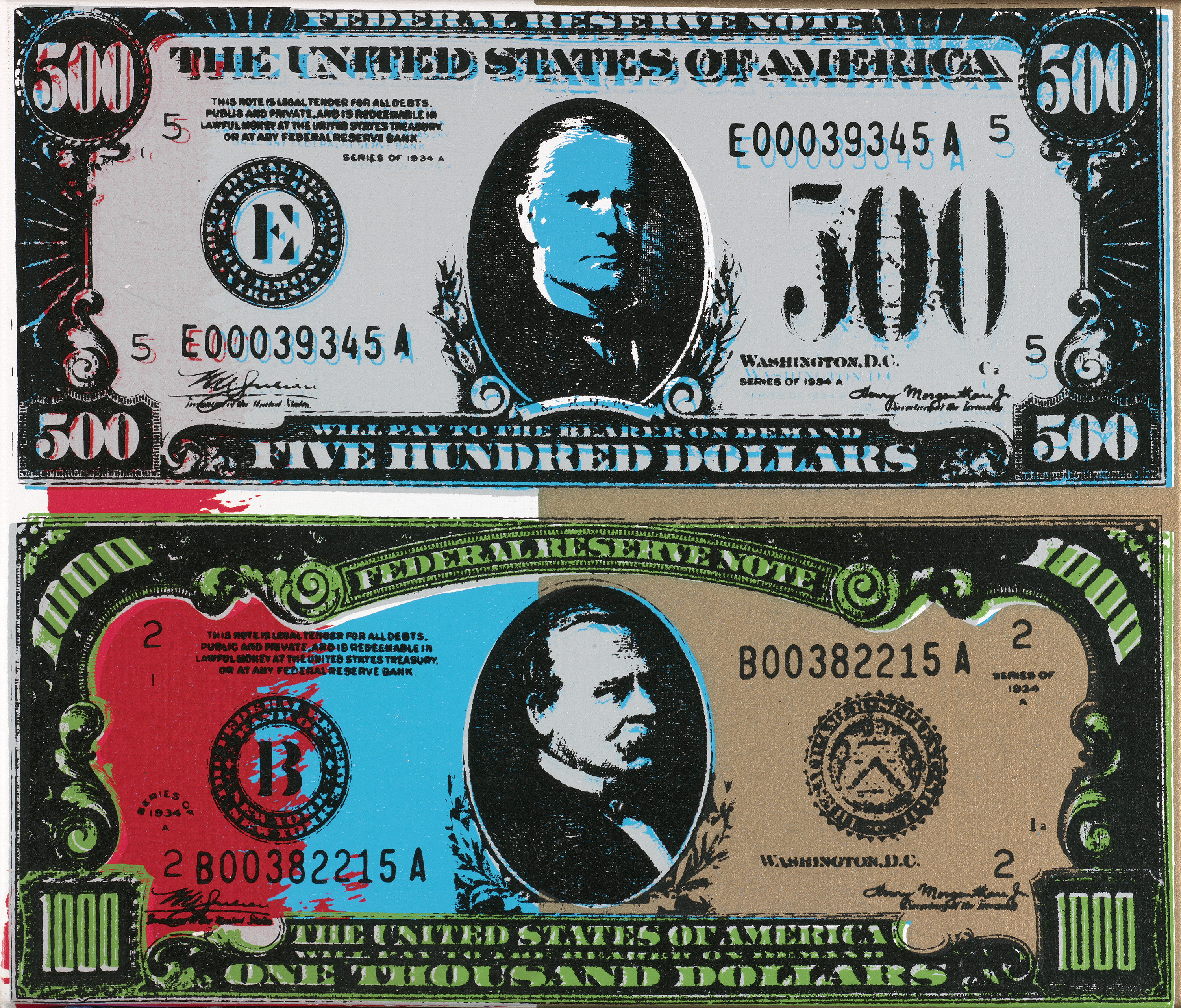 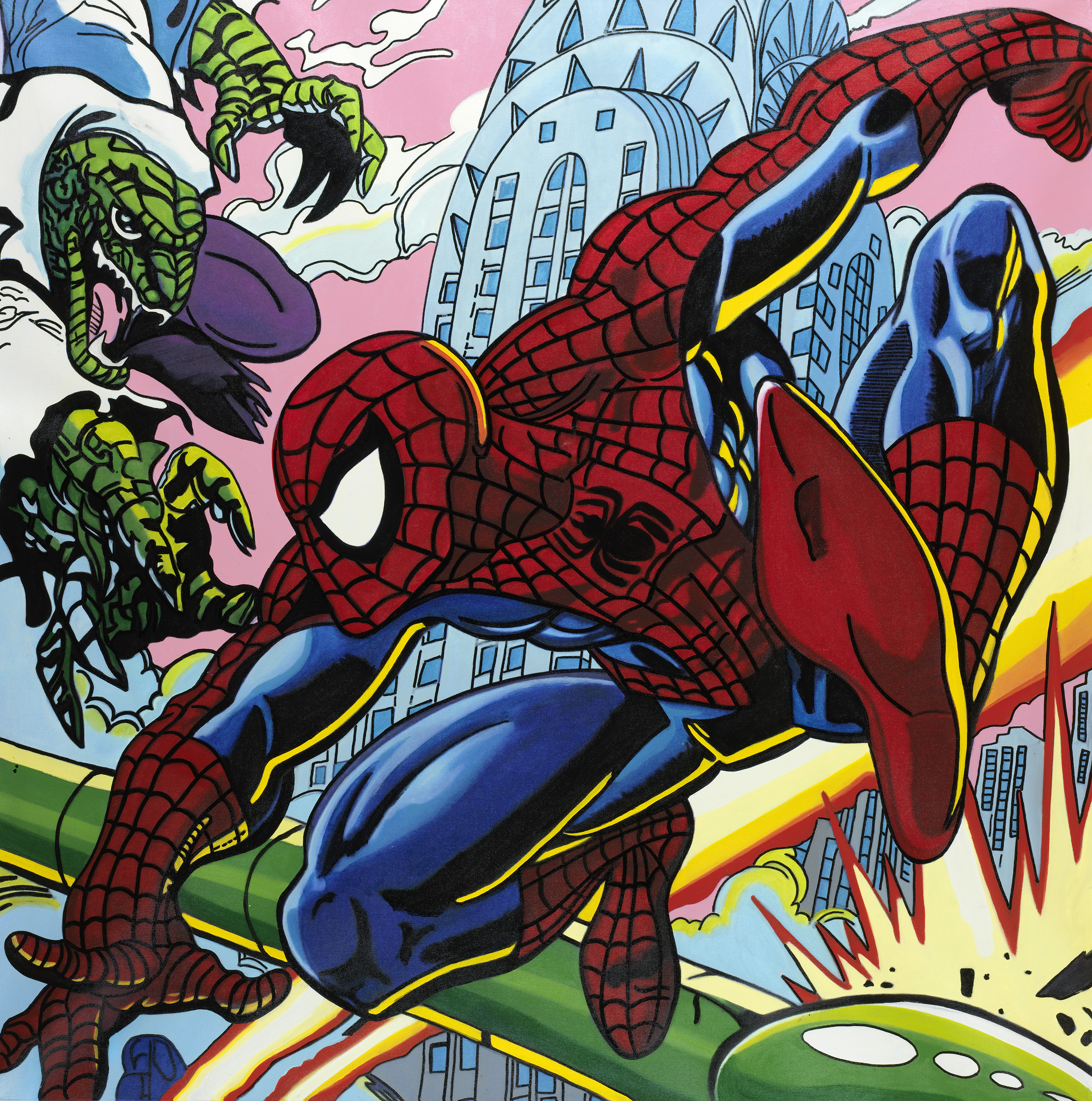 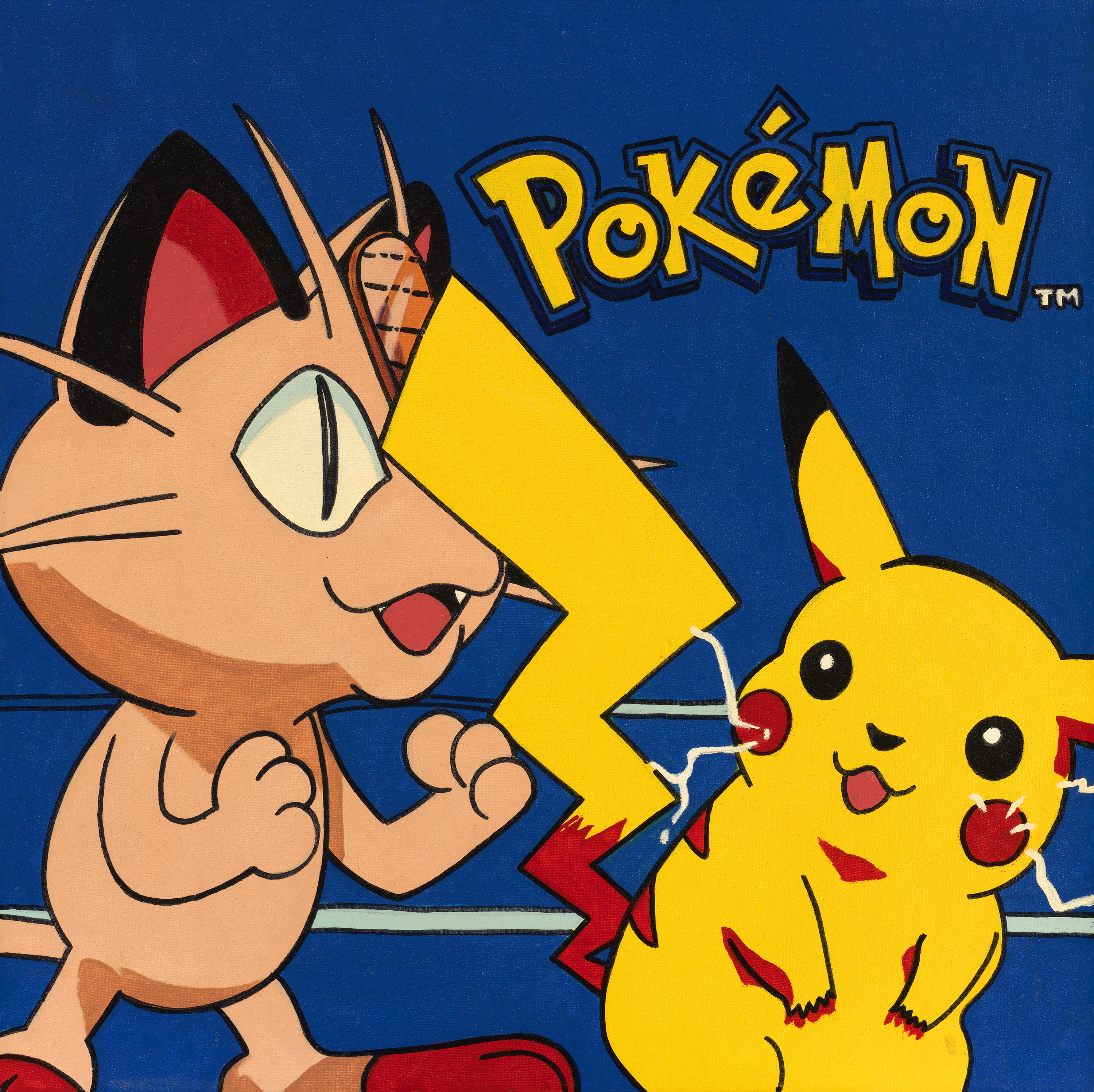 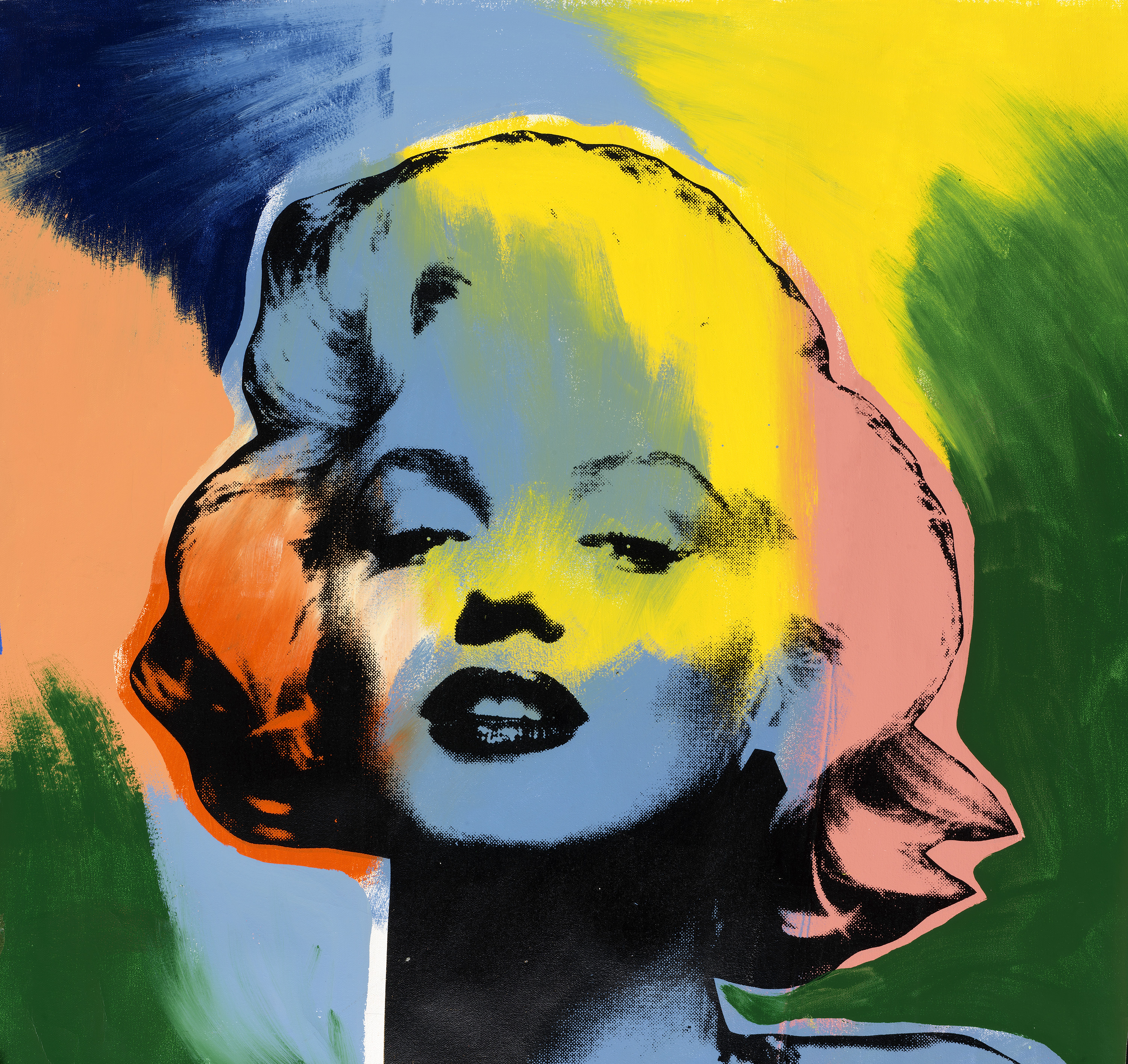 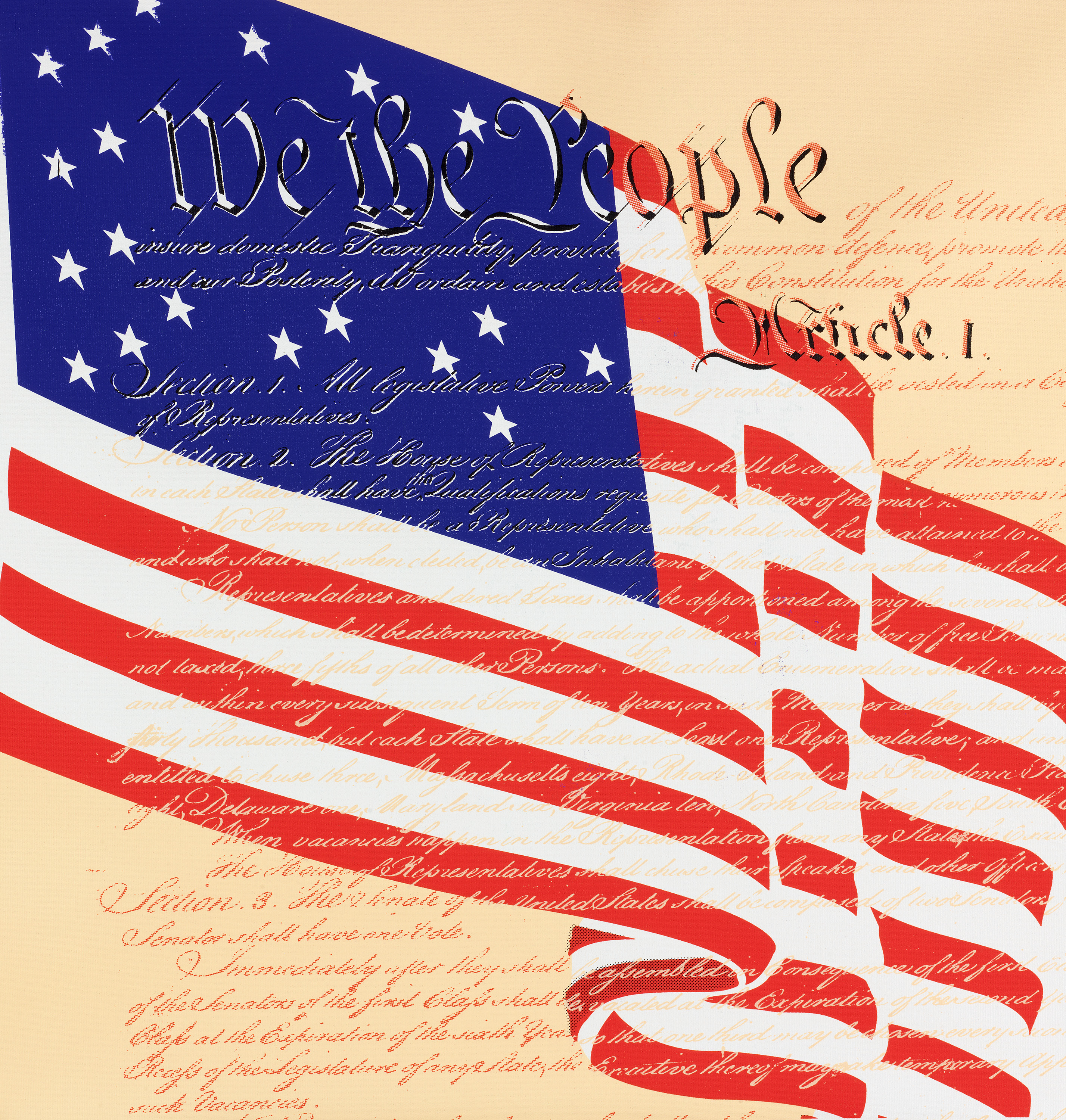 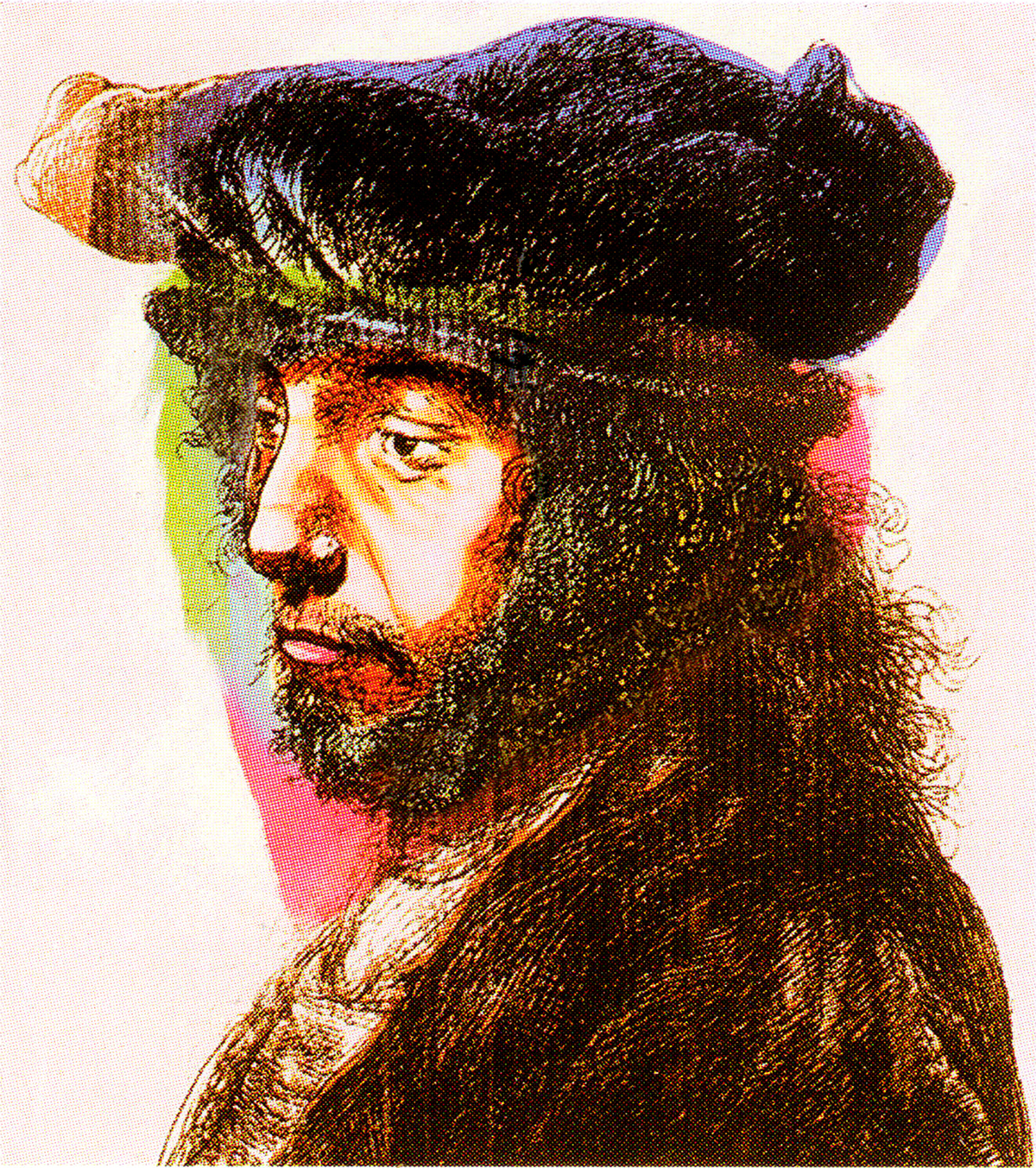 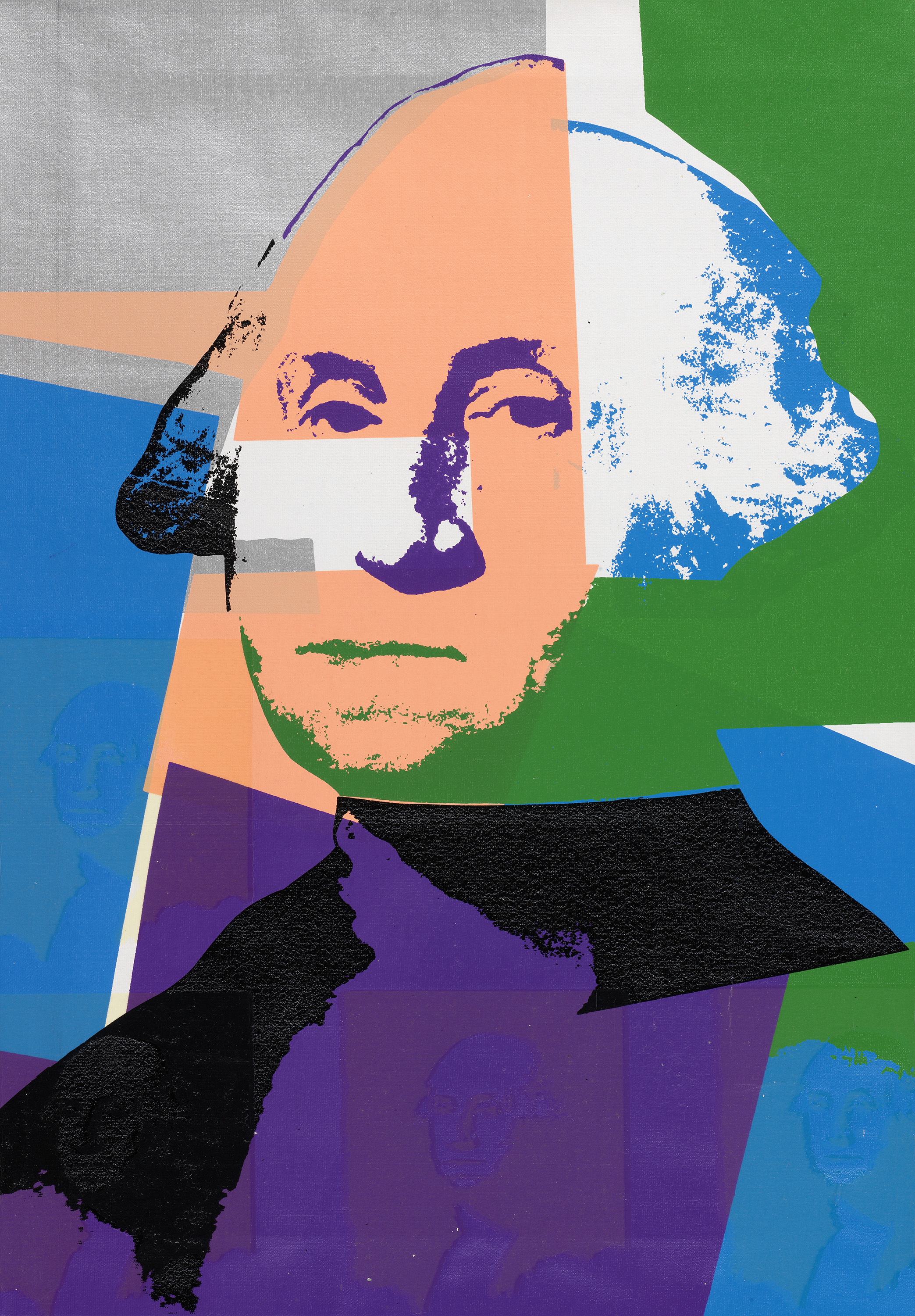 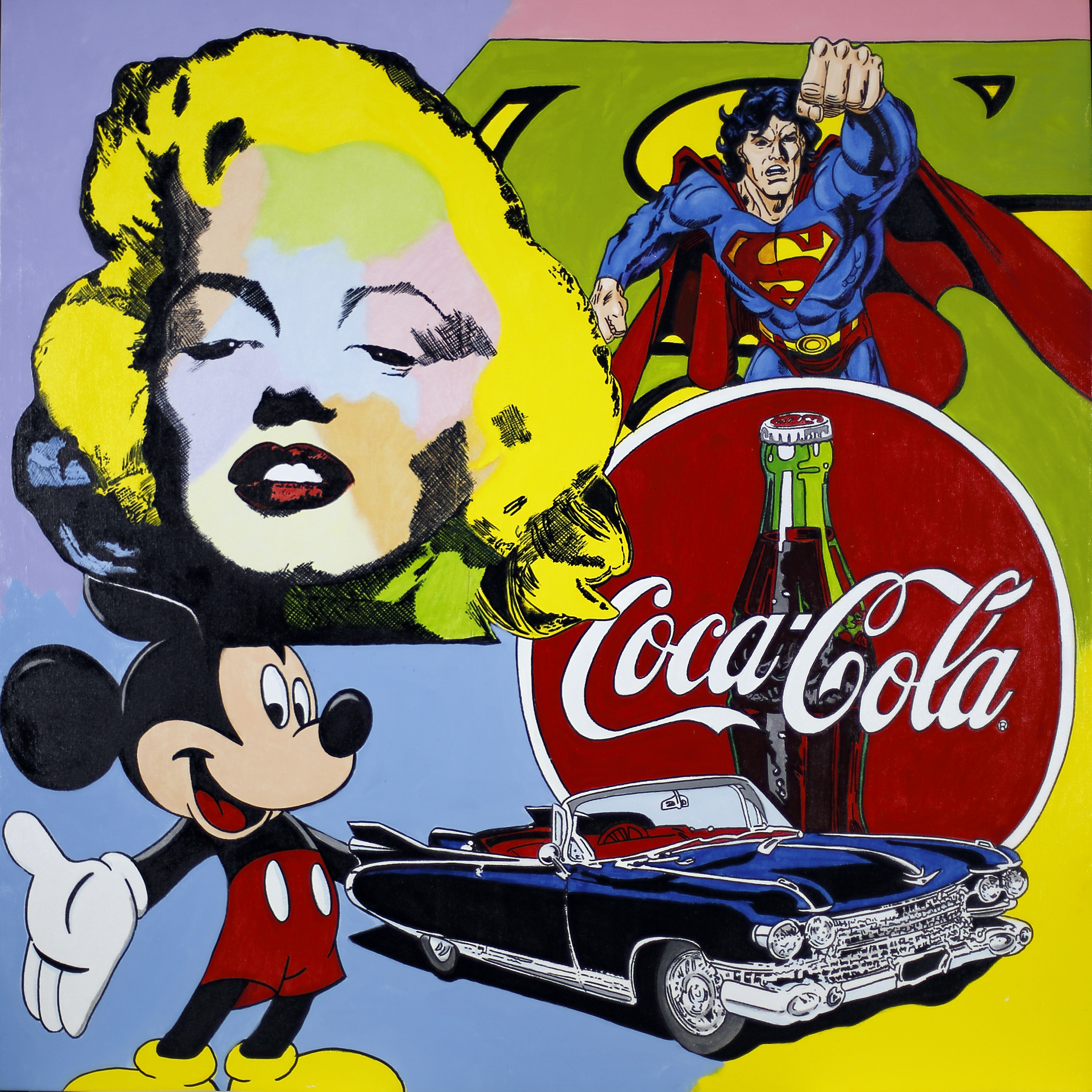 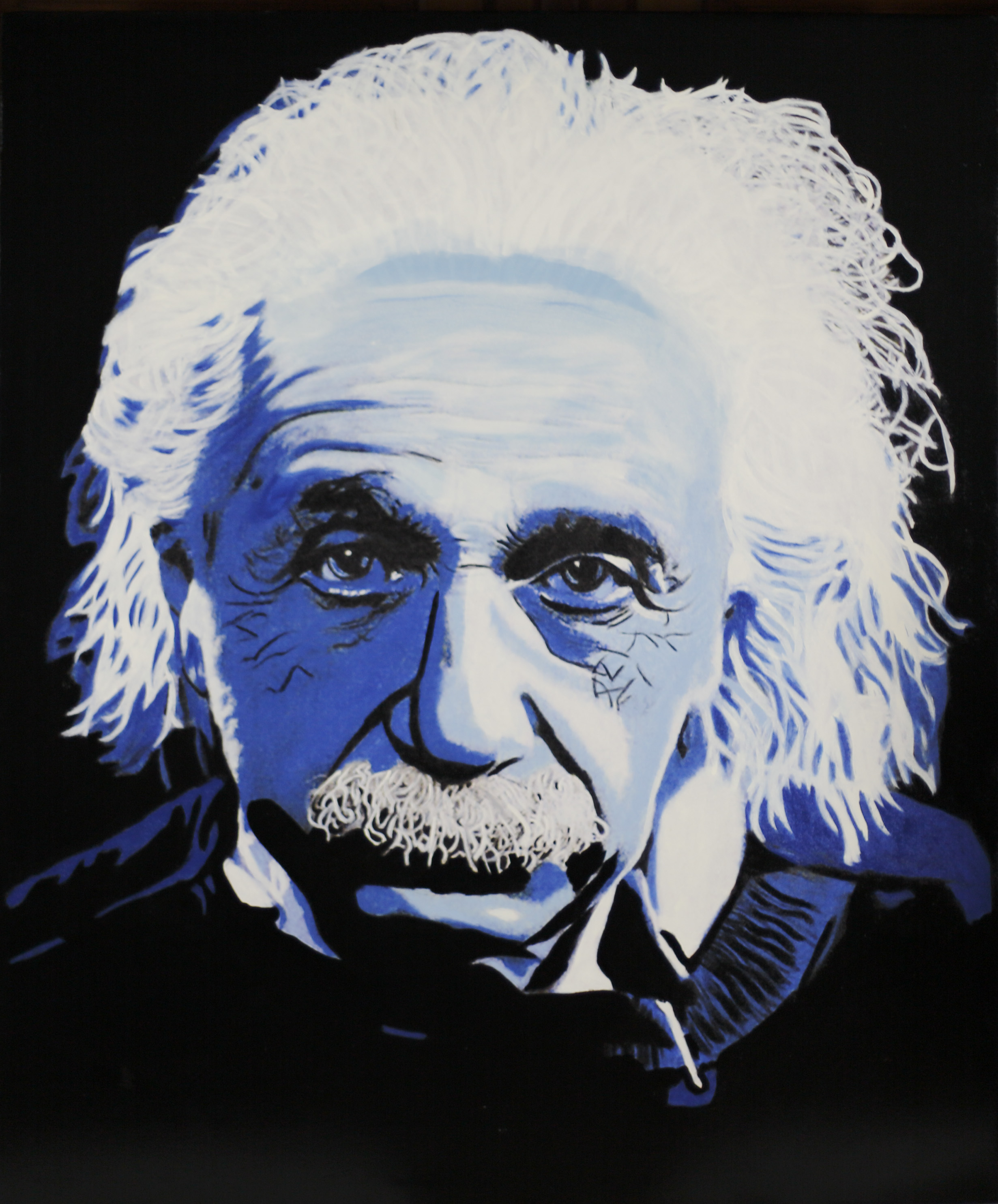 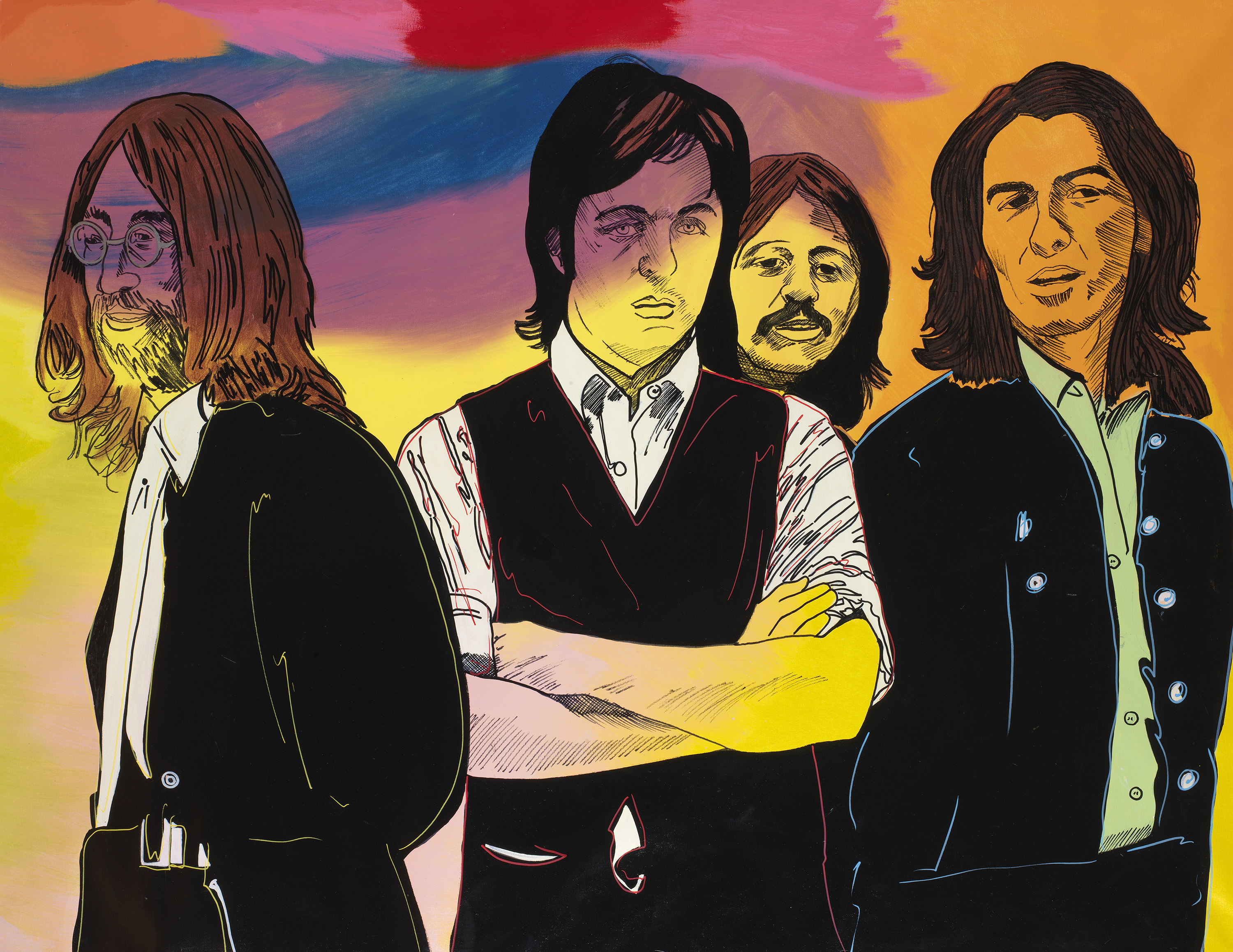 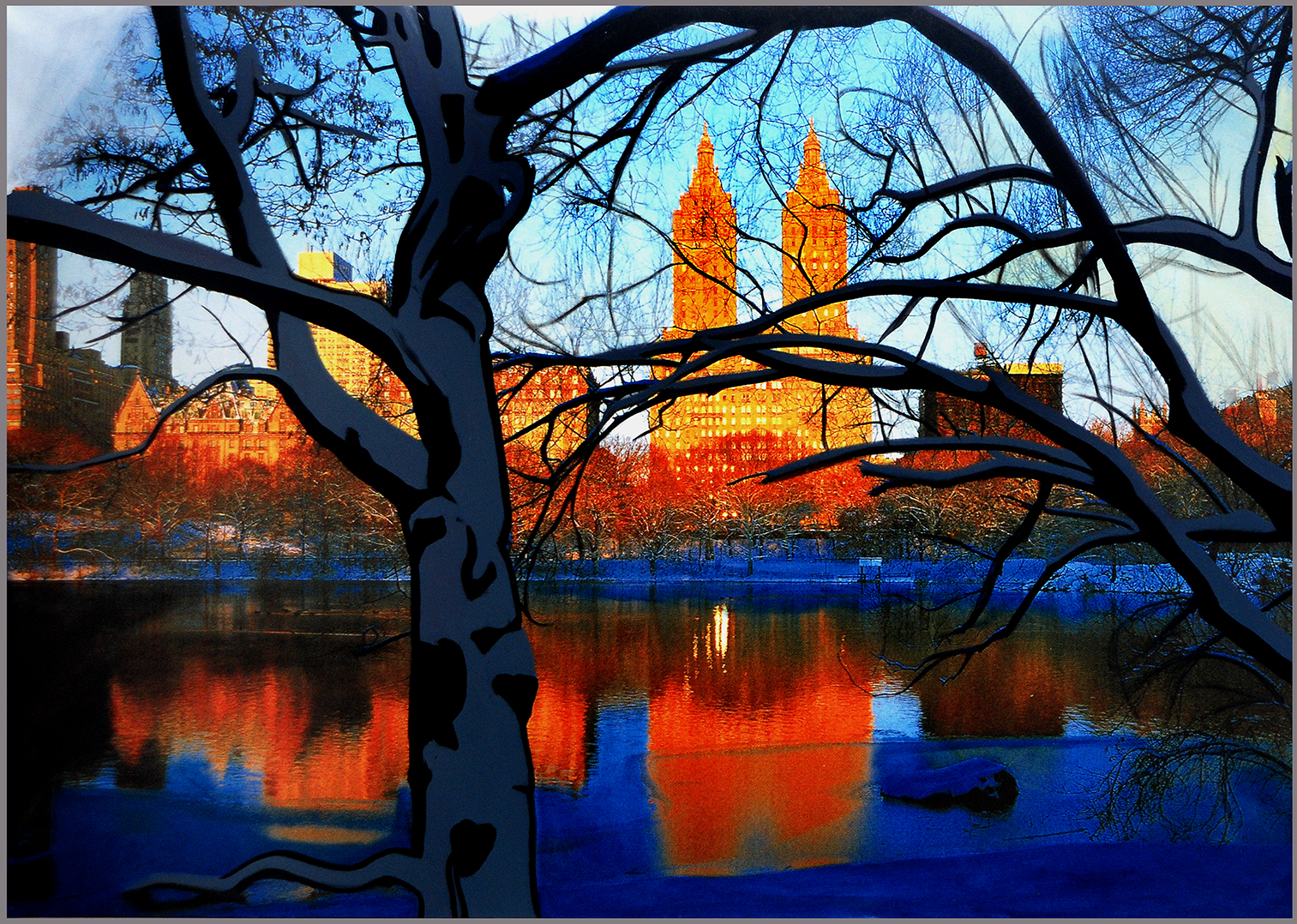 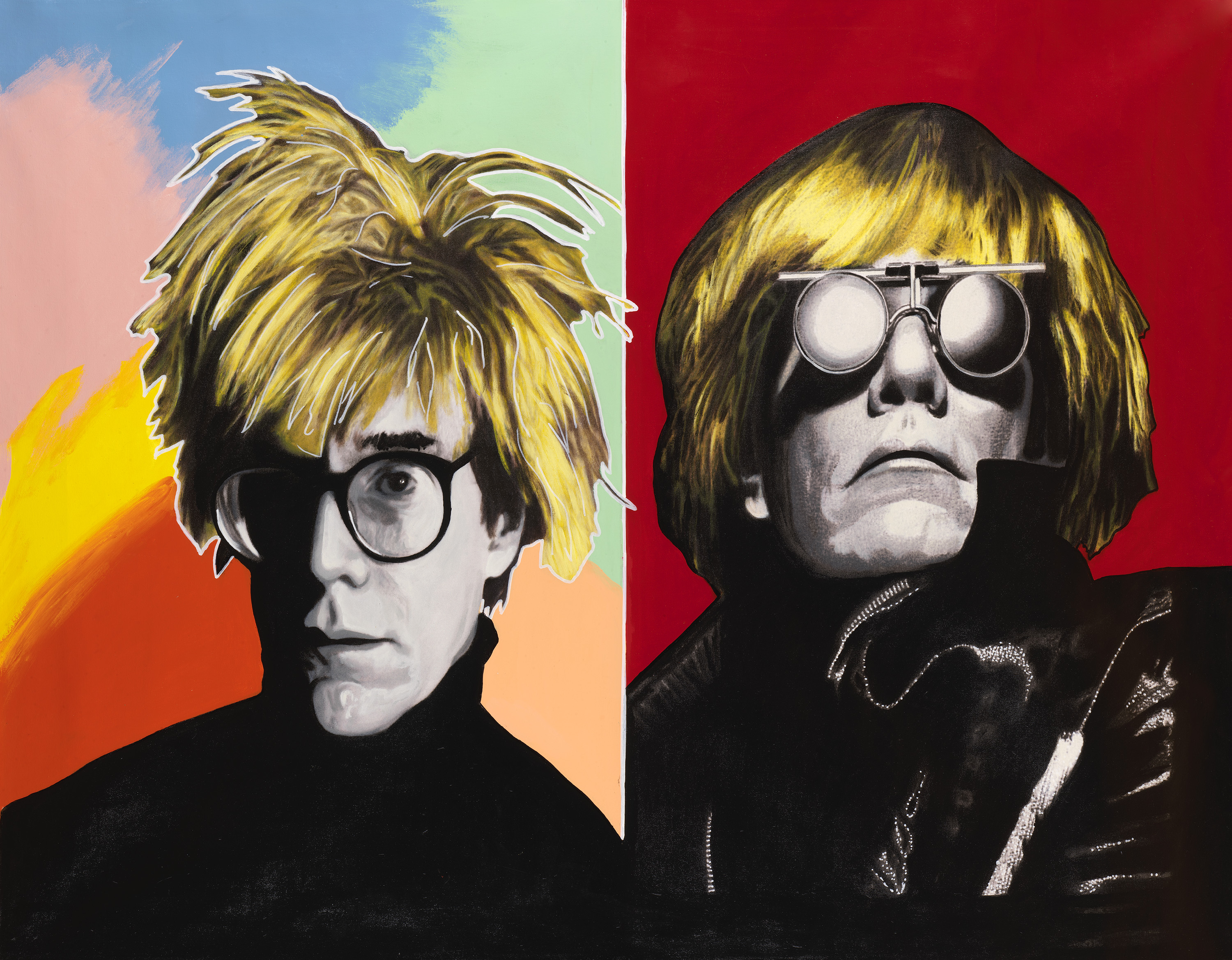 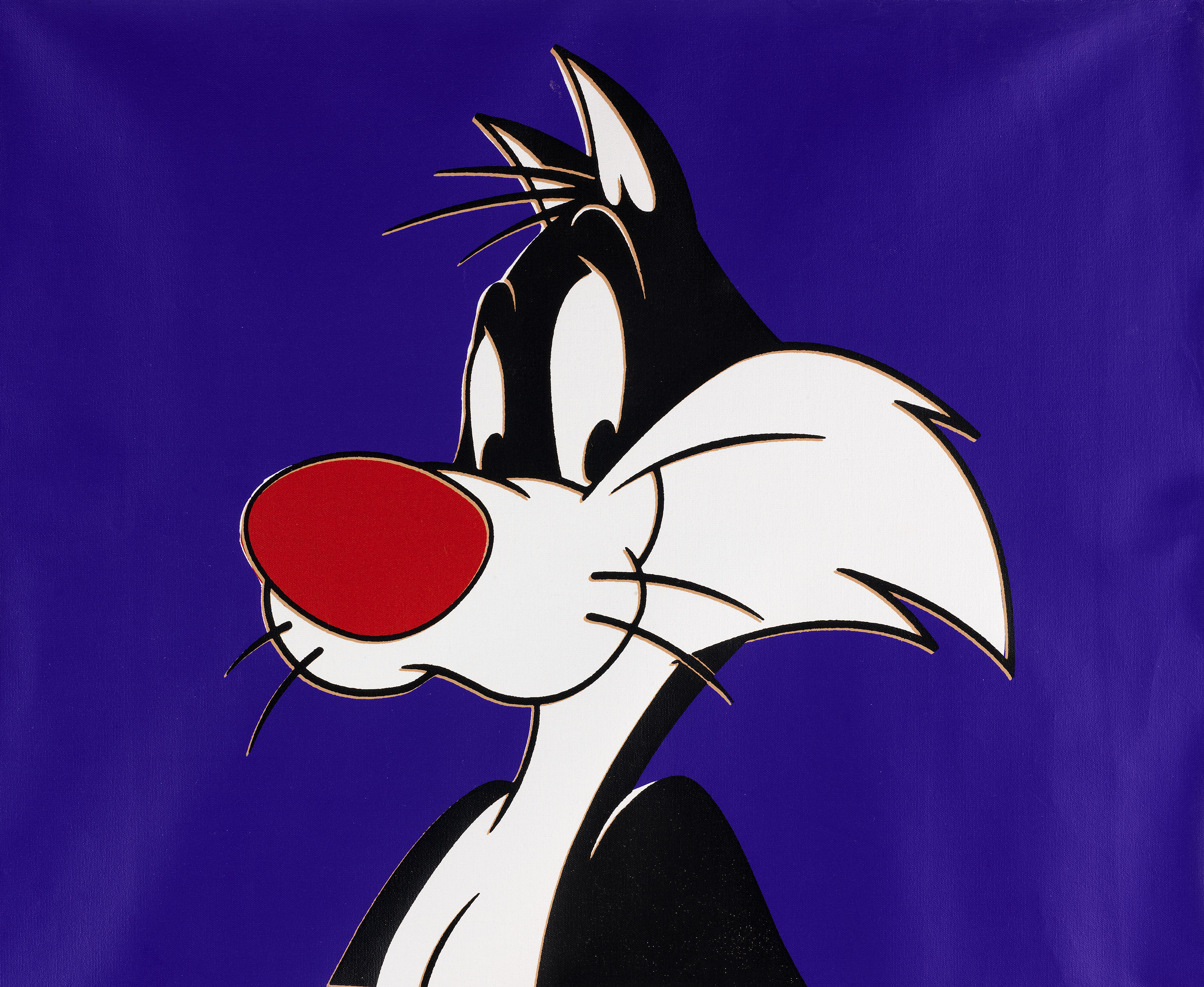 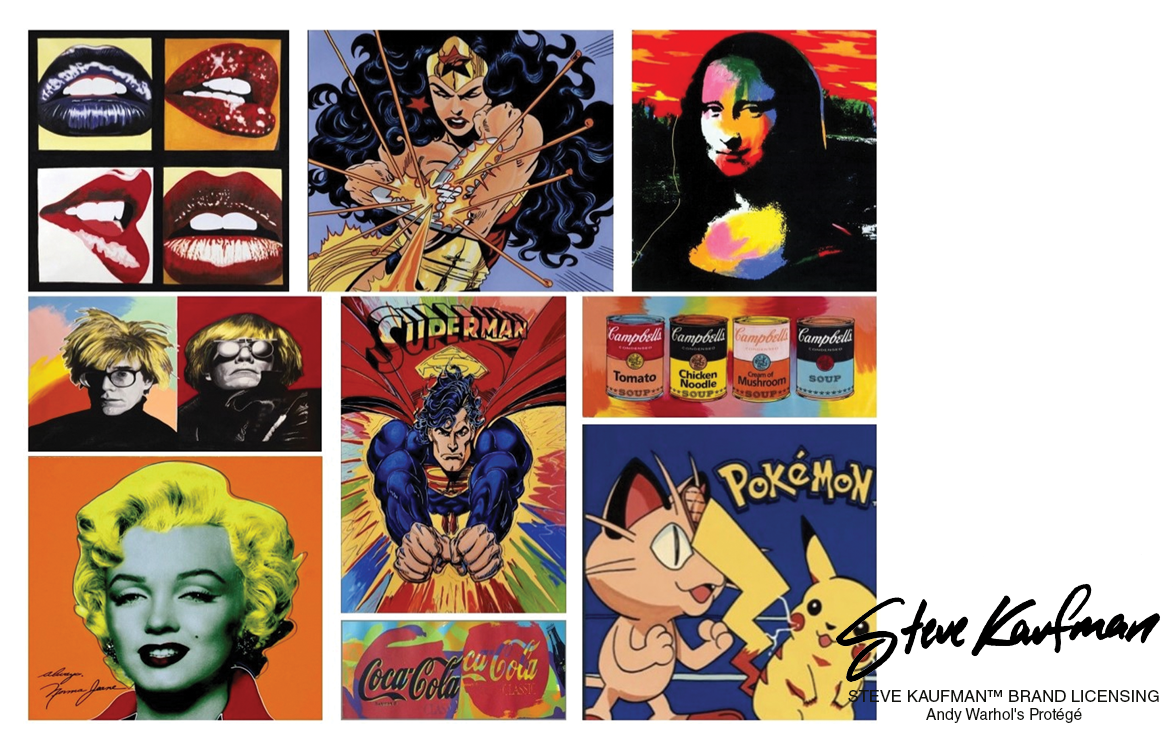 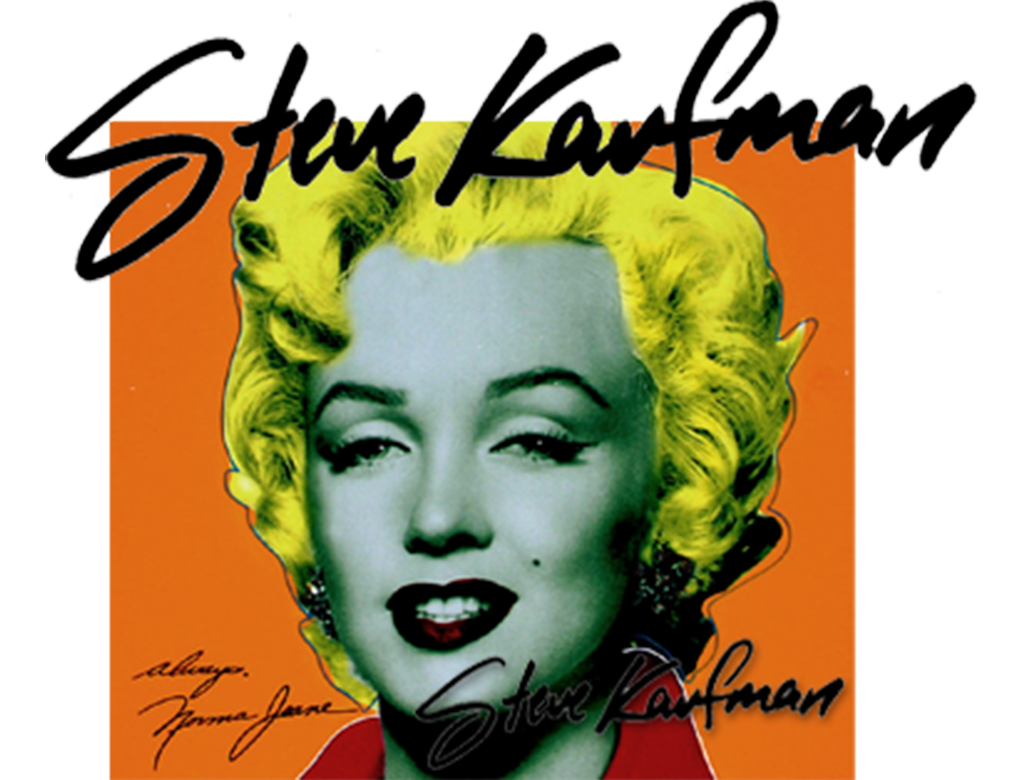